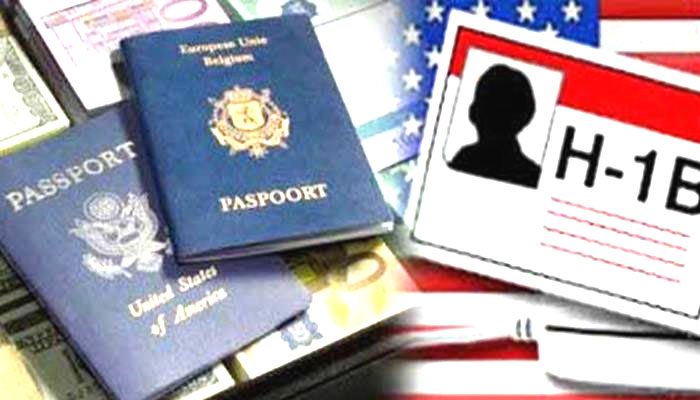 By Michael ElliotJun 29, 2019, 06:44 amComments Off on The United States needs high-tech talent but limits H-1B visas

As China grew stronger, China and the United States gradually became competitive relations from the cooperative relationship. The United States regarded China as a strong opponent and panicked that it was overtaken by China. In the field of technology, China is clearly a rising force and is striving to become the future leader of the world, while the United States is declining, but still wants to strive to maintain its dominant position, so the competition between the two countries in the technical field is in full swing.

What is puzzling is that on the one hand, the United States lacks a large number of outstanding technical talents to develop technology, while on the other hand, it has spared no effort to tighten the H-1B visa, resulting in a large number of high-tech talents.

5G technology bears the brunt of the conflicts of interest in the two countries. HUAWEI, which masters 5G core technology, has been banned by the United States. The United States has adopted an extreme way of canceling cooperation with HUAWEI, which has plagued China and injured 800. As we all know, the success of 5G technology will bring about earth-shaking changes in the global economy and people’s lives. Sue Halpern mentioned that 5G speed may be nearly 100 times faster than the current network, which will reduce and possibly eliminate the delay problem of today’s wireless networks, which will lead to a brand new Internet of Things, even the fourth industrial revolution, will be After more than a decade, it will inject $12 trillion into the global economy, and in the United States alone, 22 million new jobs will be added.

The current situation in the United States is that there are about 110,000 computer science jobs missing each year, and it is becoming less and less dominant in China’s 5G technology competition. Under normal circumstances, when a country lacks skilled workers, it will open the door for foreign workers to fill the gap. The United States should recruit high-end talents in every important area, including 5G technology, but the US H-1B visa policy is Running in the opposite direction. After Trump came to power, he came up with various methods to combat immigration. Although the H-1B visa was a non-immigrant visa, it was labeled as a robbery of the American rice bowl and continued to be in dire straits. 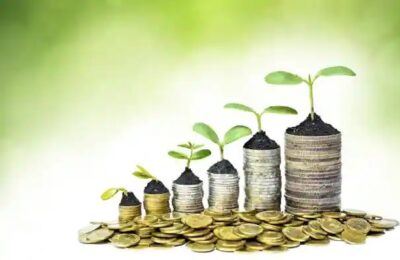 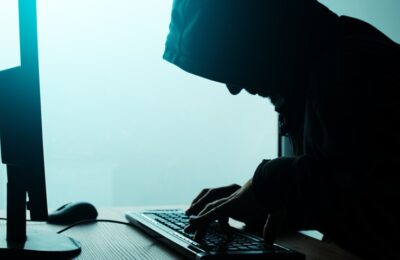